A ruby is a pink to blood-red colored gemstone, a variety of the mineral corundum. Other varieties of gem-quality corundum are called sapphires. The word ruby comes from ruber, Latin for red. The color of a ruby is due to the element chromium. Rubies are the second harder gemstone on earth after diamond. They have a hardness of 9.0 on the Mohs scale of mineral hardness (out of 10.0).

The quality of a ruby is determined by its color, cut, and clarity, which, along with carat weight, affect its value. The brightest and most valuable shade of red called blood-red or pigeon blood, commands a large premium over other rubies of similar quality. After color follows clarity: similar to diamonds, a clear stone will command a premium, but a ruby without any needle-like rutile inclusions may indicate that the stone has been treated. Ruby is the traditional birthstone for July and is usually pinker than garnet, although some rhodolite garnets have a similar pinkish hue to most rubies. The world’s most valuable ruby is the Sunrise Ruby.

The Mogok Valley in Upper Myanmar (Burma) was for centuries the world’s main source for rubies. That region has produced some exceptional rubies, however in recent years few good rubies have been found. In central Myanmar, the area of Mong Hsu began producing rubies during the 1990s and rapidly became the world’s main ruby mining area. The most recently found ruby deposit in Myanmar is in Namya (Namyazeik) located in the northern state of Kachin. Rubies are also mined in Afghanistan and Pakistan. In Pakistani Kashmir there are vast proven reserves of millions of rubies, worth up to half a billion dollars. However, as of 2017 there was only one mine (at Chitta Katha) due to lack of investment. In Afghanistan, rubies are mined at Jegdalek. In Sri Lanka, lighter shades of rubies (often “pink sapphires”) are more commonly found.

Ruby is the perfect gift for the 40th wedding anniversary as it symbolizes love, health and wisdom.

Spiritual properties of the ruby 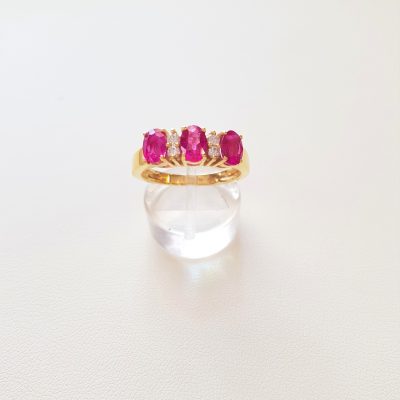 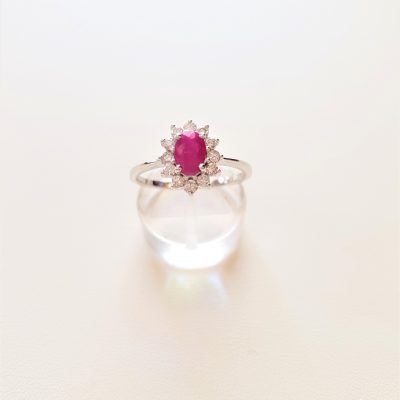 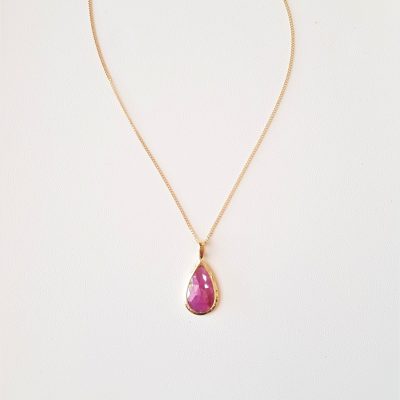 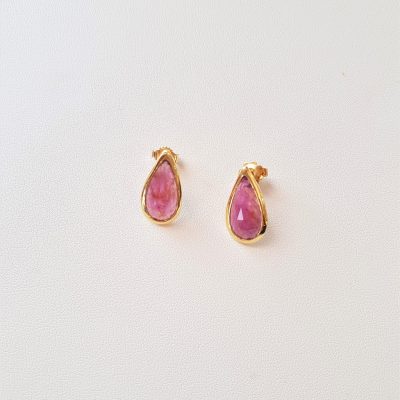 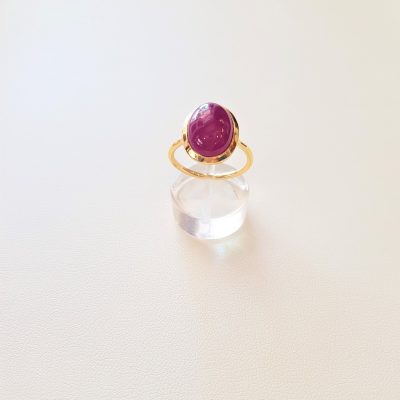 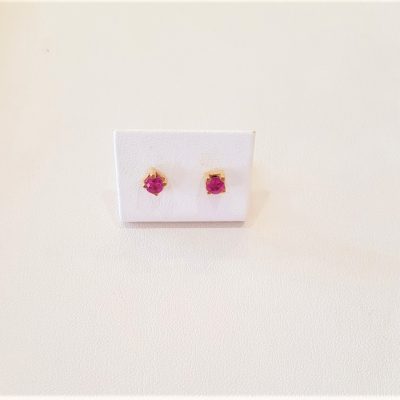 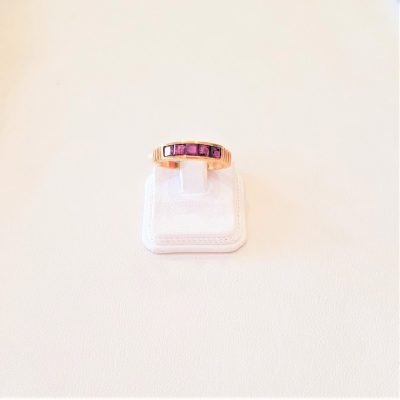 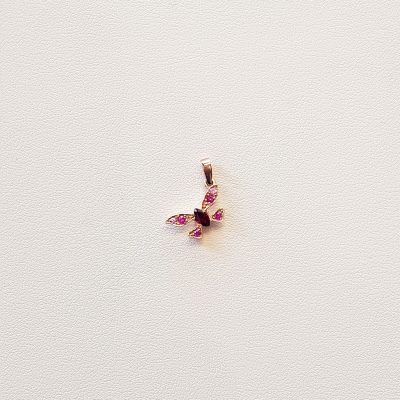 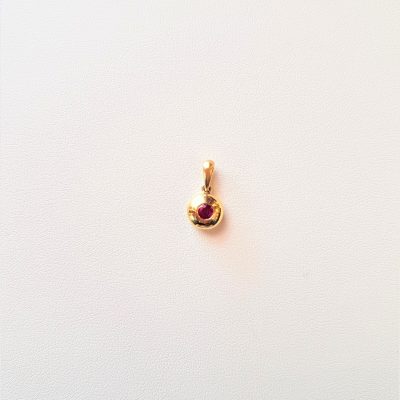 31/08/2019 post by Eleni Papapanagiotaki 0 comment
The sapphire is one of the 4 precious gems (diamond, ruby, sapphire, and emerald). It belongs to the mineral corundum and is
HOME

31/07/2019 post by Eleni Papapanagiotaki 0 comment
Peridot is a gem-quality Olivine. It is the birthstone for the month of August
HOME

The Heart of Eternity diamond

16/02/2019 post by Eleni Papapanagiotaki 0 comment
The Koh-i-Noor is one of the largest cut diamonds in the world, weighing 105.6 carats and part of the British Crown Jewels.
HOME